The Belief in Moshiach 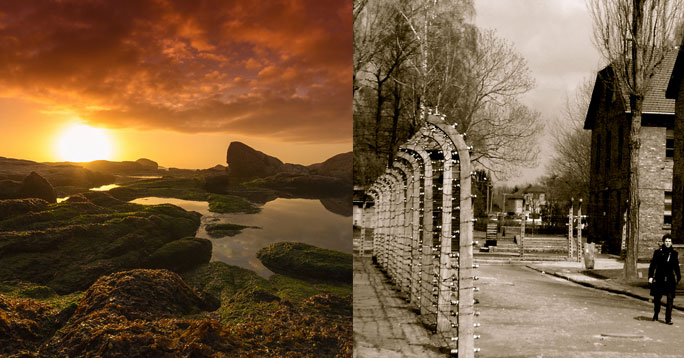 The Rebbe of Modzitz, Rabbi Shaul Yedidya Elazar, had Chassidim throughout the major towns and cities of Poland. One of these was Reb Azriel David Fastag, who was noted for his exceptional voice throughout Warsaw. In spite of the terrible decrees, the yellow patch and the ghettos, most Jews could not fathom what was about to befall them.

Inside the crowded cars, over the clatter of the cattle cars’ wheels, rose the sounds of people gasping, sighing, weeping and dying. One could hear the stifled cries of children crushed together. But in one such car, headed toward the infamous death camp Treblinka, the sound of singing could be heard.