Can’t We Survive Without Moshiach? 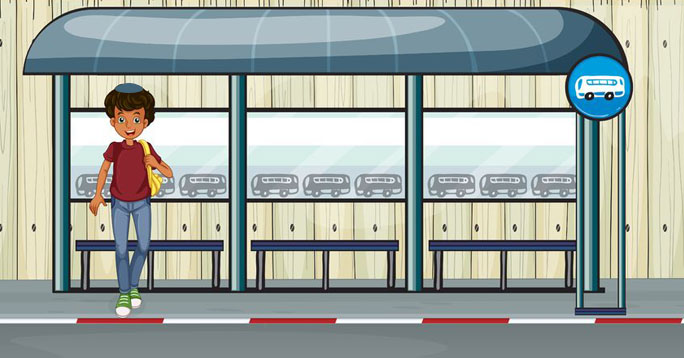 Question: The Jews have survived 2,000 years in exile without Moshiach, why can’t we continue another 2,000 years without him?

Answer: The callous statement, can be compared to a person whose father, mother, brothers and sisters, sons and daughters are all ailing and are in an extended comatose state. He remarks, “They survived for so many months, they can go on this way for another few months!”

Although there are, perhaps, more things than ever before for which we should be grateful, the world is nevertheless in shambles. We are witness today to the starvation of millions of people; millions dying of AIDS and other terrible diseases; major natural catastrophes; racial tensions, unprecedented terrorism; economic woes and insecurity; immorality and decadence; drugs and alcoholism, broken families, and emotional and psychological instability.

From the particularly Jewish perspective, we see growing anti-Semitism; an increase of terrorism in Israel; record rates of intermarriage; much division and discord in Jewish communities; There are also dangerously low birthrates among Jews.

How could anyone who believes that G-d could truly bring Moshiach entertain the notion that we could go on for another 2,000 years without Moshiach?! How could a person imbued with a feeling for Jewish self-respect, entertain the thought of continuing in Golus, where our very existence depends on the good will of capricious nations?

Even our “independence” in Israel is compromised by Israel’s need to find favor in the eyes of its chief benefactor, the U.S.A. and other nations. Are we truly an independent nation when for the slightest gesture, such as deporting terrorists we are condemned by everyone, including our friends?