Isn’t it dangerous to raise people’s hopes and expectations? 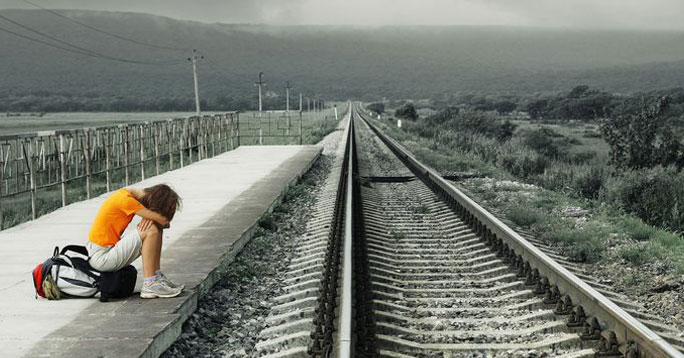 By asserting the imminence of Moshiach’s coming, we are setting ourselves up for a big fall. Isn’t it dangerous to raise people’s hopes and expectations, which might lead to Disillusionment?

Good question. But think about it, can’t you raise a similar challenge concerning the propriety of describing G-d as a Creator who is intimately involved with His creation, a belief which is at the heart of Judaism. One can ask, “Isn’t it dangerous to speak of G-d as being good when there was a Holocaust?” People might reject G-d unless we tell them that G-d is not in control, or that He is not good.

So what has to be established first is not whether teaching Moshiach and hoping and believing in his imminent coming is safe, but whether there is indeed a basis in Judaism to speak about Moshiach. Once that is confirmed, the Torah takes responsibility for itself.

Otherwise, the whole of Judaism can be written out of existence because it may be misunderstood and people might be disillusioned. As the saying goes “Life is hazardous to your health.”

Judaism requires a leap of faith, as there are always questions people will ask if things don’t work out the way they would have wished. Judaism has survived all sorts of disappointments, but we didn’t change our belief system because of them. On the contrary, we’re here today because we unabashedly preserved our faith even when it appeared irrational.

Maimonides1 writes that the belief in Moshiach is one the central principles of Judaism, “and if he tarries [we should continue to] wait for him” don’t lose your faith.

Rabbi Moshe of Trani (“Mabit”)2 writes that the belief in Moshiach is supposed to get stronger every time we’re disappointed that he didn’t come today. For if he didn’t come today, there is an even greater chance that he will come tomorrow. Furthermore, he states, “one who doesn’t believe and anticipate his coming imminently, does not really believe that he will come at a later date!”

Also, the belief itself is what makes it happen sooner. Thus, to resist building up their hopes can become a self-fulfilling prophecy, G-d forbid. Although Moshiach’s imminent coming is a fact of life,3 faith can actualize it sooner.4

1. Commentary on the Mishnah, Sanhedrin 10:1, Twelfth Principle of Faith.