Why would our generation deserve Moshiach? 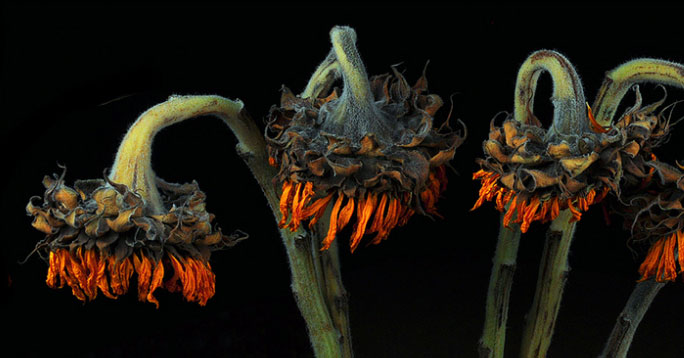 Question: Why do you think that the Messiah’s arrival is imminent, after all most Jews today do not observe Judaism?

Answer: The fact that a majority of Jews are not Torah observant is quite irrelevant. According to the Torah, because these Jews were raised in a non-religious atmosphere and were not accorded a proper Jewish education, they have the halachic status of a tinok shenishba [a child who was held in captivity amongst gentiles and therefore does not know of the importance of Torah and Mitzvot] and cannot be held responsible for their lack of observance.

On the other hand, many thousands of these Jews are finding their roots and embracing a life of Torah and true Judaism. This remarkable phenomenon is surely a sign of the coming of Moshiach when “He [Elijah] will turn back [to G-d] the hearts of fathers with [their] sons.”

Certainly it is our responsibility and privilege to try to get as many Jews as possible to prepare themselves for the coming of Moshiach by increasing their Torah observance.