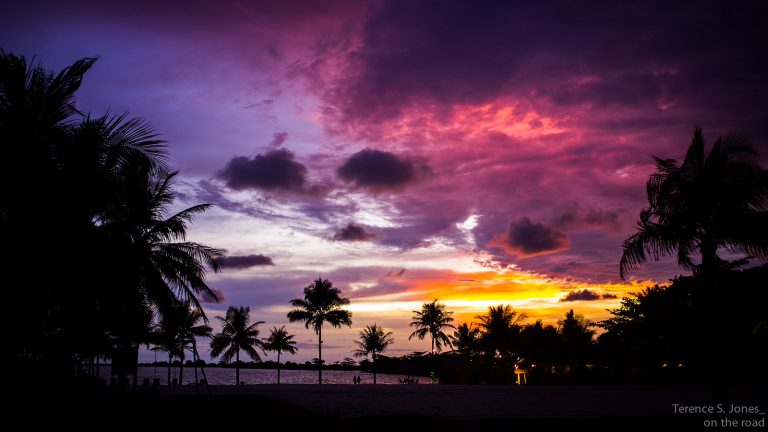 A. Moshiach is the phrase “Messiah” comes from—it’s a Hebrew word meaning “the anointed one.” Moshiach is the number-one belief in Judaism, next to Torah and G-d Himself. It is Belief #12 of Maimonides’ Thirteen Principles of Faith.

B. We were there, and now we’re here. Then, we had sovereignty and our own country, and now we are governed by others, in others’ countries. Then, we had a king anointed by a prophet of G-d, and when we get back there, we’ll have an anointed king again. Two thousand years ago, the Roman Empire exiled us from our land, Israel. We’ve been all over since—we’ve even forgotten where we came from and where we’re headed. We’ve been persecuted in a thousand different ways by a thousand different cultures. But we never gave up hope that G-d would send a descendant of King David to lead us out of exile. This is the classic, essential Jewish understanding of Moshiach.

C. However, you don’t have to be Jewish to eat bagels and lox, and neither need you be Jewish for Moshiach to touch your life. For when Moshiach comes, the world will rise to perfection. Moshiach is not the relocation of Jews from many places to one place; Moshiach is not the eternal domination of one people and the eternal damnation of all others: Moshiach is the concept to end all concepts. Moshiach is Utopia. Moshiach is the answer to “Why are we here?” Moshiach will not just redeem the Jewish people from exile—he will redeem mankind from meaninglessness, and teach the purpose of life to the universe. No more school shootings, no more pain, no more war, no more rat race.

The Messiah within
Some things never change: animals, vegetables, minerals. But people do. Change is part of life. People change. Countries change. Societies change. The world changes. Why? Because people reject the status quo. People try to change themselves, things, life. Why? Because people want a better world—don’t you? If we knew there was nothing we could do about this mad world, we couldn’t get up in the morning. But something drives us on. This trait, this will, is the belief in Moshiach—the belief that the world will be better one day. Ultimately, the belief in Moshiach is the belief in ourselves, and in the eternal triumph of good.

What can/should I do to help bring Moshiach?
Good is like water collecting in a cup—drop by drop, deed by deed. When the cup is full, it overflows its sides. When we fill this world with enough good, G-d sends Moshiach. G-d gave mankind tools for good—the Torah for Jews, and the Noahide Code for non-Jews. Whatever your spiritual configuration, G-d is waiting for your move—our move. Let’s work together to bring Moshiach, now. Let’s do good.

Isn’t the Messiah a Christian belief?
No. It isn’t. Christianity got the idea from Judaism. Because humans are messianic (see above), Judaism is quite messianic, although the very phrase “messianic” scares people, and rightfully so. Judaism does not believe in Jesus in any way, shape or form. Jews know this. The “Jews for Jesus” organization gets around this by employing a smug psychological trap of a title: “you CAN be Jewish and believe in Jesus!” is what is says. “NO, YOU CAN’T!” is the Jewish response—ever heard of a “Christian for Judaism?” How about a “Muslim for Buddhism?”

Why won’t they lock him up?

Why do we need Moshiach?