Why won’t they lock him up? 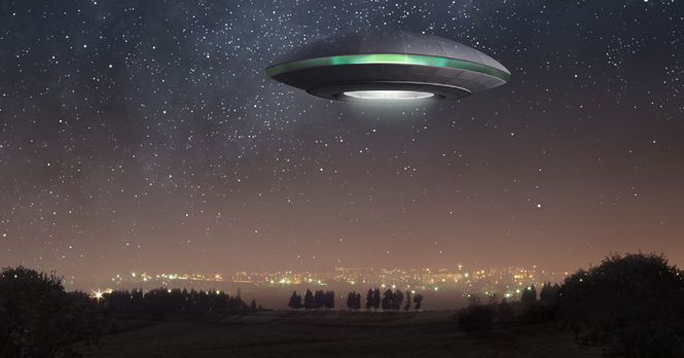 Shine light upon your exasperated students who stumble in the mind-boggling darkness, and reveal to us the true path out of this mess of confusion: Tell us how the Great Master, the Moshiach, shall be revealed.

Is it true that he shall suddenly appear on a main street in Jerusalem, a poor old man with a wild but angelic look, spewing forth wisdom and declaring the time of redemption has arrived? If so, why will they not lock him up?

Is it true that he shall be announced on all the media worldwide at 6 pm, along with offers for free El Al tickets? If so, who will finance this?

We are concerned and troubled as this touches the essence of our souls and allows our weakened bodies no sleep: Is there truth to that which they say, that in those enlightened days there will be only study of Torah and no more reckless fun?

Pour forth your pity upon our farblungent souls! Have patience with our questions, though they may sound foolish! Is it true that the entire order of nature will change suddenly as the Anointed One appears?

Yes, definitely a case for pity. No (aside from the media announcements)–it’s not anything like what you describe.

The arrival of Moshiach and the accompanying turnabout in the World Order, is a very pragmatic ideal. In fact, much of it has happened already.

Of course, as Maimonides puts it, nobody really knows exactly what’s going to happen–The Almighty-Master-Of-All-Plans-To-Whom-All-Is-Revealed is really concerned about the suspense factor here. But allow me to let you in on a few of the key details, as I humbly understand them:

1. The first thing Moshiach does is do away with bad marketing. That’s the true villain that has held us back all these years. Ask any consumer electronics or computer engineer. We could all own household robots to do our work. We could be consuming less than 10% of the natural resources we consume now–if it weren’t for those nefarious busy bodies who market quantity rather than quality. Given the true needs of most people and the productivity possible with modern technology, we should all be working an average of 2.5 hours a week. What’s responsible for the other 60+ hours? Bad Marketing.

Moshiach’s marketing people will get people’s minds back on the right track. Thinking about real quality of life. About their relationship with the earth and with their bodies and their souls and the people around them. Once that’s done, just about everything else we need to create paradise is here already.

2. The people will come up with a real wise individual and make him their mentor and leader–not the other way around like in the fairy tales. As you put it yourselves: how else can he avoid being locked up? This is stated clearly in numerous sources, for example, “They will search out David their king…”, “They will make for themselves a king and rise out of the land”. It just seems pretty obvious that it’s the people who make the leader — a self-declared leader is little more than just another nut-case.

Even the Kabbalists agree that Moshiach isn’t planning on a sudden appearance. Rather, the people will slowly wake up to the fact that he’s already here. Just not in places people generally look.

3. The arrival of Moshiach is not much of a greater miracle than the sudden fall of the communist dictatorship. True, there will be a couple of big Signs-and-Wonders-scenarios–some that’ll make the Ten Plagues and the Crossing of the Red Sea look like kid’s play. Like, how about the splitting of the Euphrates, for one? But, who says glitz makes a miracle? Personally, I think Moses would have been pretty impressed by the kind of miracles that happened in Eastern Europe and on the Internet over the last few years.

Fact is, nature itself is supernatural. Just that we’re too busy to notice. After a bit of time studying with Moshiach, we’ll be able to see clearly without the wool pulled over our eyes.

4. You appear concerned that the World to Come may be a rather boring affair. Actually, Moshiach is when the real fun starts. There will still be the same sports, entertainment, and good, clean shopping sprees. But kicking a ball or buying clothes will be a form of meditation on the Oneness of Creation. Come to think of it, so will all human activities.

5. Hi-tech is only here now as a preparation for the technological applications of the times of Moshiach. M.I.T., IBM, Xerox-Parc–you guys ain’t seen nothin’ yet! When finally we become masters over our own tools–rather than the other way around–we shall start to utilize them to discover the G-dliness within Creation and within ourselves.

Wake up! There has never been a time in the history of the Jewish people like this before! In 2000 years of Exile, the last few years have been the only time that Jews in every part of the globe are free to follow the Judaism of their ancestors. Sure, there are still those who cannot leave their place of exile, but compare this to the horrible oppression of past times! As our sages put it, “There is no difference between our world now and the times of Moshiach, except for the oppression by the nations.” The greatest oppression remaining is that of the materialistic (un)consciousness of the modern world.

So who, pray tell, is stopping us?

Why do we need Moshiach?